After moving to the United States from India in 2016, Goodnight Scholars Program Alumnus Jaideep Ramani T’21 debated back and forth about attending a four year institution or community college. After a 4.0 GPA and Associates of Science Degree from Central Carolina Community College, Jaideep successfully transferred into NC State’s Computer Science department, and joined the Transfer Class of 2021 within the Goodnight Scholars Program! Read where life has taken Jaideep since graduation, and his take on the unique challenges transfer students face in our special #NationalTransferStudentWeek spotlight!

Goodnight Scholars Program: Where has life taken you since graduating from NC State?

Jaideep Ramani T’21: After graduation, I really wasn’t sure what I wanted to do. I debated back and forth about either attending grad school or going straight into the workforce. After a few months of taking time off and asking my family and all the mentors that I have for advice, I decided to take a position as an Associate Software Engineer at Infosys in Raleigh. Looking back, I am really happy about my decision to go directly into the software engineering field.

What inspired you to pursue a Bachelors of Science degree in computer science while you were studying at NC State?

I came here from India in 2016 after completing all of high school there. Once I was in the United States, I didn’t know if I wanted to attend a four year institution, or community college. With the advice and guidance of family and friends, I attended Central Carolina Community College in Sanford, North Carolina. I got accustomed to the environment quickly, because I quickly knew everybody. The environment was very intimate and I could just go to anybody’s office and ask for help. After two years at Central Carolina Community College, I started thinking about the next steps of a four year university. Computer science was always on my mind as a degree I wanted, so NC State was at the top of my list. At first after transferring, I was worried that NC State was too large and I wouldn’t get the help I needed. But, after transferring and getting into the Goodnight Scholars Program, I realized that I can get all the help I need here too.

One of the struggles for me at the beginning of my career at NC State as a transfer student was making new friends and getting to know a lot of people. As my first couple of semesters passed at NC State I realized that it was impossible to know almost everyone whether it was in just computer science or at NC State in general. So, I decided to start the journey of making friends by connecting with people in each computer science class, and that is how I overcame that obstacle.

How would you say that your education at NC State, and in the Goodnight Scholars Program prepared you for life after graduation?

I think the Goodnight Scholars Program was one of the essential programs that helped me grow as a person. I really took advantage of the trips and events offered within the program. From participating in events and trips, I learned interpersonal skills and communications skills like interacting with friends or professionals. I will always be thankful for the Goodnight Scholars Program because they offered me so much personally as well as professionally.

What is your fondest memory from your undergraduate years at NC State?

One of the fondest memories would be one semester where I took two of the hardest classes in computer science together. I remember as the end of the semester approached, I used to be at Hunt Library getting my assignments and homework done until 2 or 3 in the morning, even when having a 9:30am class the next day. I feel that like is one of my fondest memories, because I utilized NC State resources to persevere and complete a really tough semester of coursework.

What advice do you think is important for current NC State students and Goodnight Scholars to hear?

I strongly encourage both incoming scholars or current scholars to enjoy each and every moment of your time at NC State. This time is precious and you will not get this time after graduation. Just live your college life to the fullest and enjoy the opportunity to be at NC State and in the Goodnight Scholars Program! Go hang out with your friends, go to events, attend concerts, and lots of Goodnight Scholars Program events. Just enjoy your time here!

This post was originally published in Goodnight Scholars Program. 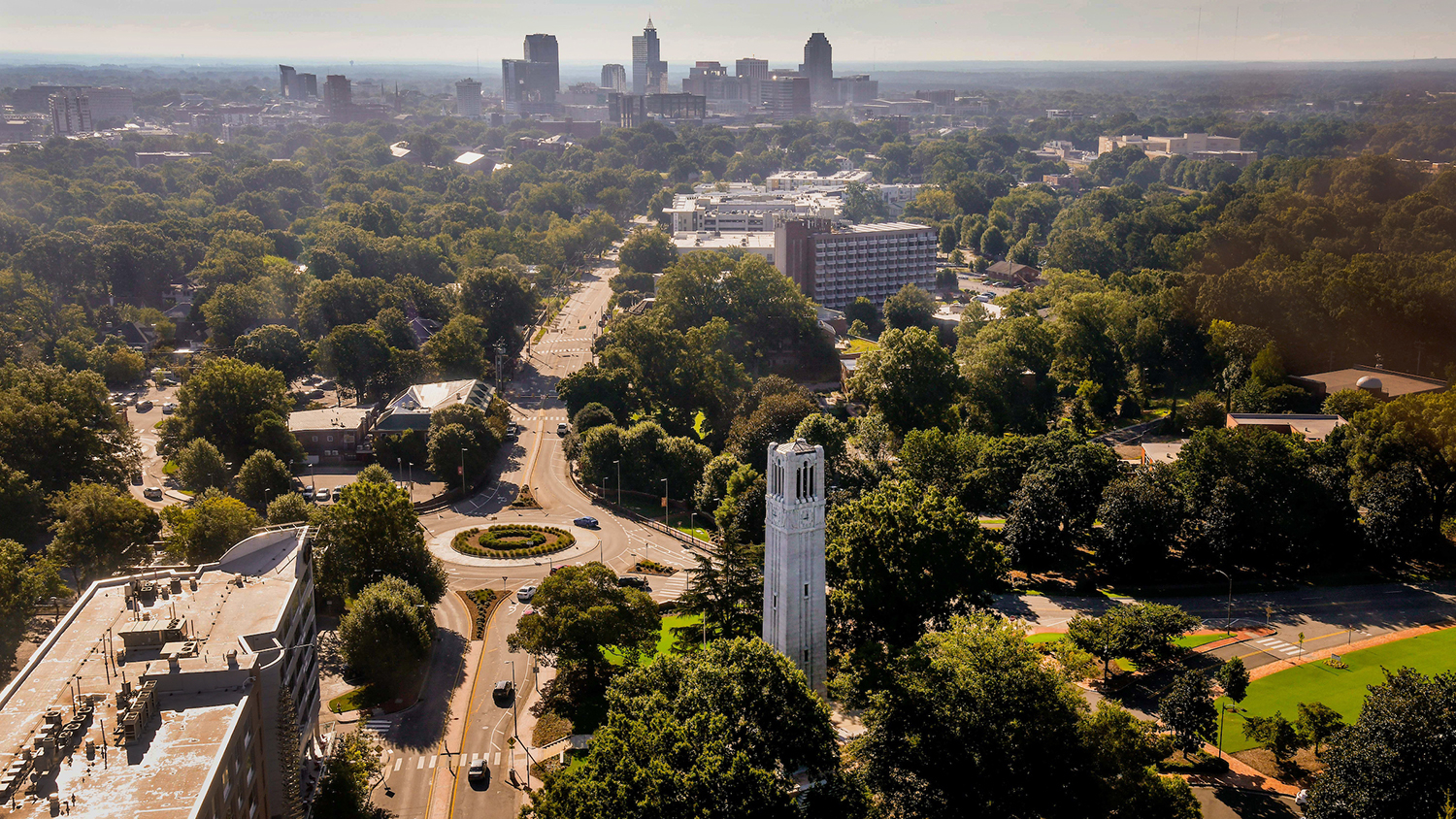 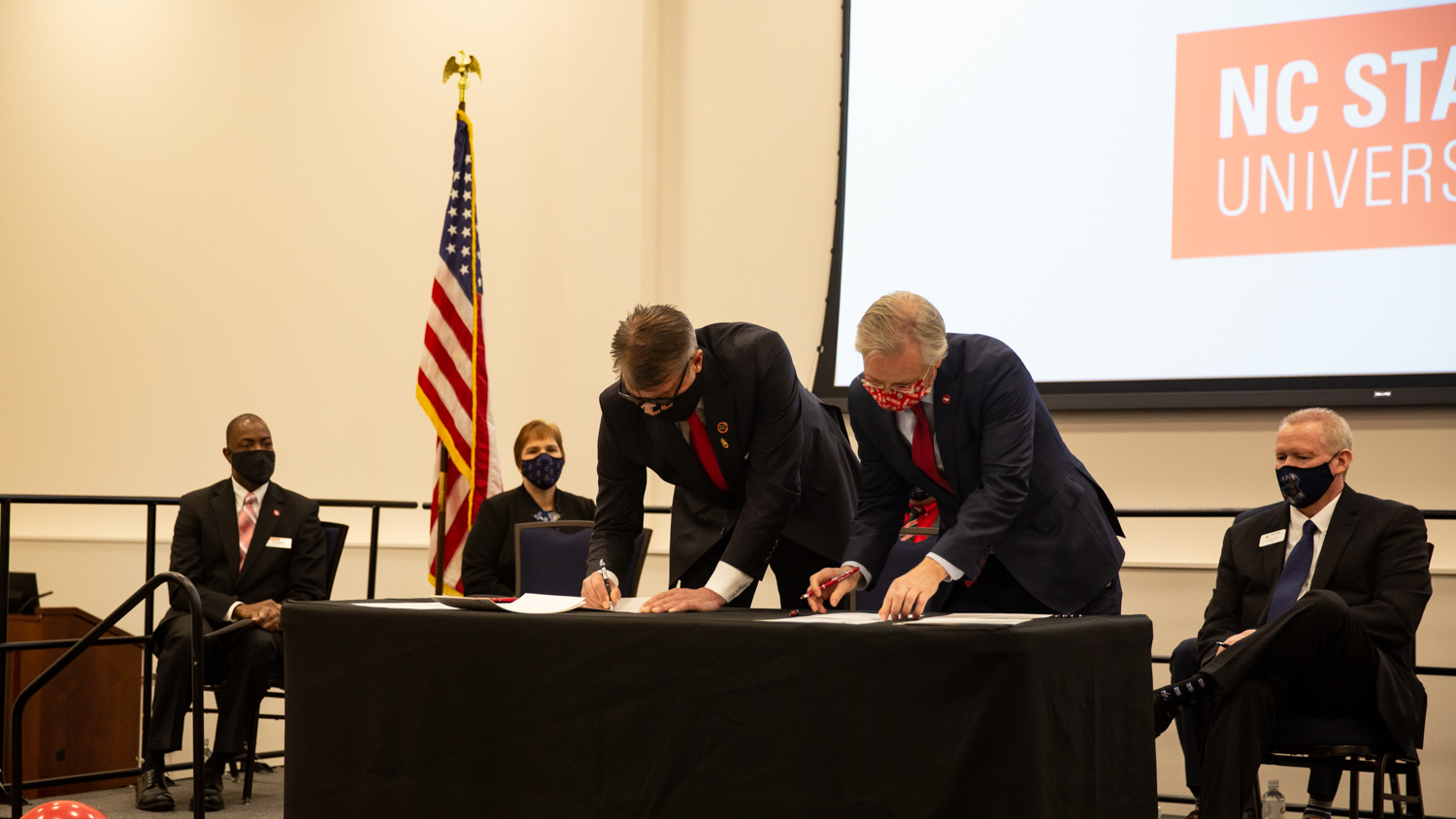 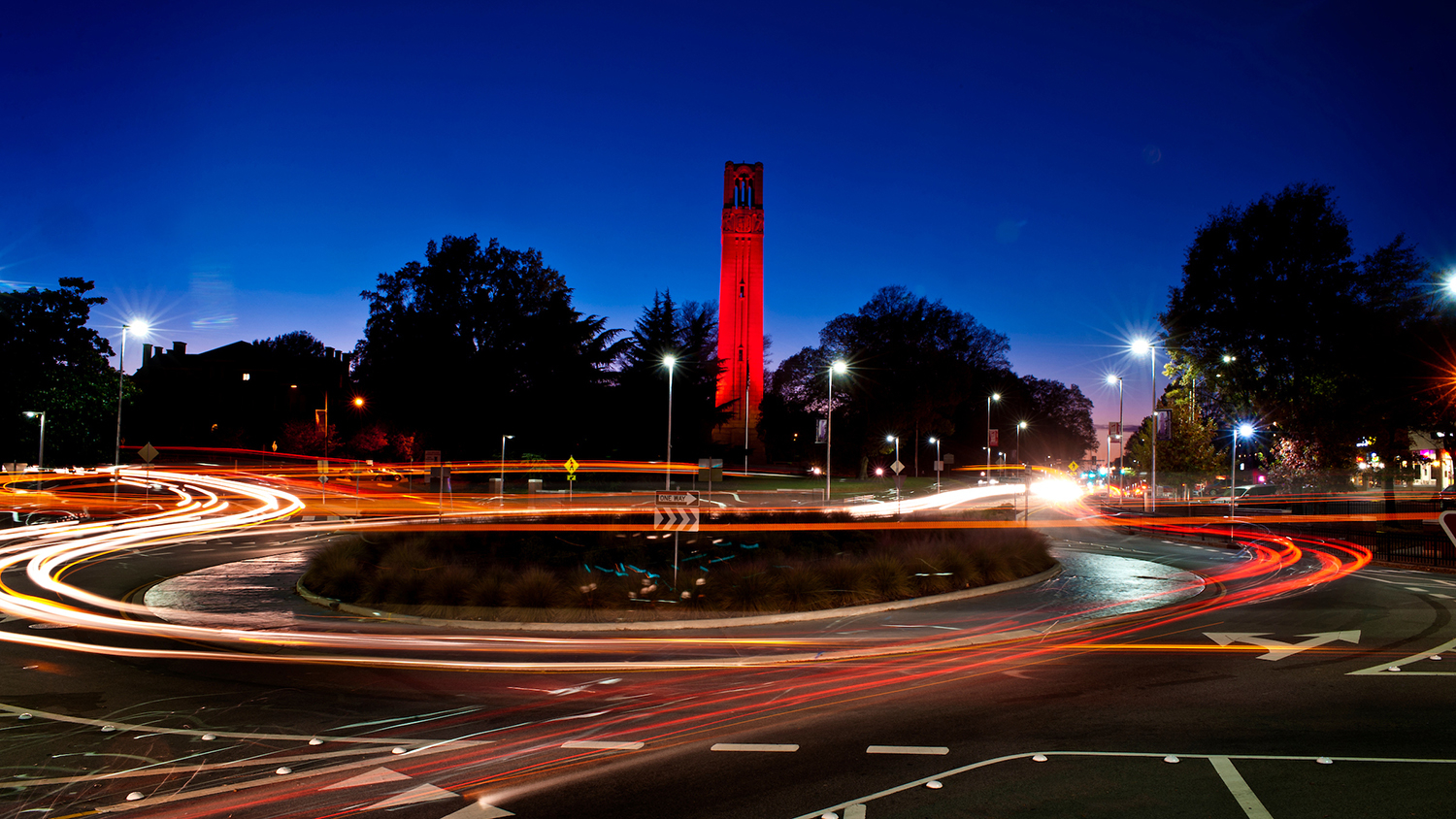